The Birds Will Lose Their Wonder... 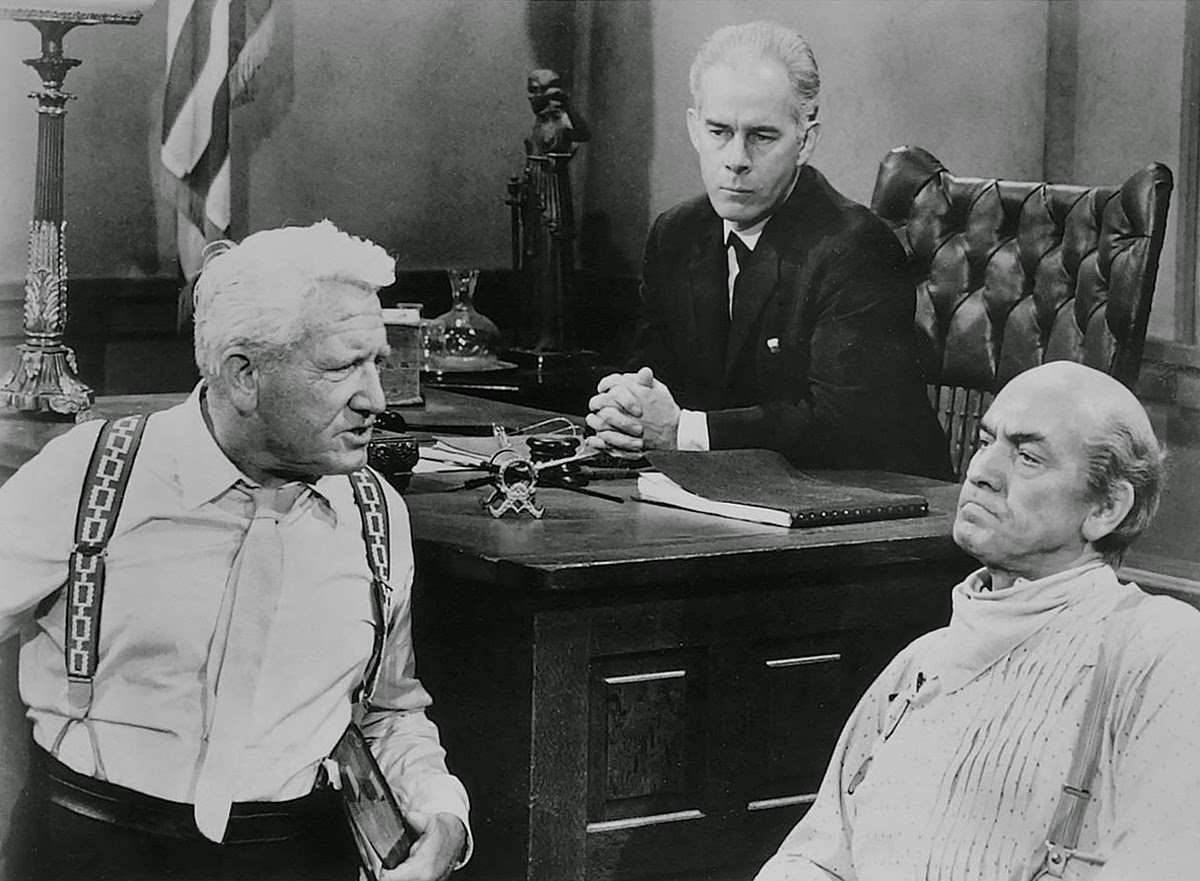 This is my first address with JPII students to begin the 2015 year.
Twitter has analyzed tweets between Dec. 25 and New Year’s Eve to see which words are most associated with New Year’s resolutions. At the top of the list, unsurprisingly, was “work out.” Here are the top 10 based on a ranking of English-language tweets:

I’d like to focus on #5, “unplug.” I visited my family over Christmas in Mobile, AL, my hometown. At one point after dinner, we were all watching a football game: Me, three nephews, my brother-in-law—except that none of us was watching the football game; we were doing things with our mobile devices. So we were all “visiting,” but we were completely unaware of what the other person was doing.

I have a family member who majored in computer science and got a very good job with an international company that specialized in creating and supporting corporate computer networks. He did well in that company, and was increasingly given more responsibility, more employees, and more clients, for which he was handsomely compensated. The problem was the company’s clients were all over the world, in completely different time zones, which meant he was always on call, whether that be at 9 a.m. or midnight, or 4 in the morning. It didn’t matter if he were with his family on Saturday, or sleeping in the middle of the night—if there were a problem with the company’s computer network in South Africa, or Thailand, or Germany, or Seattle Washington—he had to take the call and direct his staff how to fix it. It was such a miserable life for him, that despite having risen to the top of the ladder and having obtained a fabulous salary, he quit the job entirely, and he’s now working for far less than he once made, but is much happier for it.

It’s not good to be always "on call.” We need time alone, we need time to think, we need time to study, we need distance from our friends, even distance from girlfriends, boyfriends or spouses. We used to be able to talk about the “charm” of distance in a relationship, and that “absence makes the heart grow fonder.” No more. Before the age of cell phones, if your home phone rang and you thought it was someone you really didn’t want to talk to, you could pretend not to be home and leave it unanswered, but with our phones always on our person now and the ID of the person broadcasted with each incoming call, the caller knows we’re rejecting him or her if we don’t answer.

I am reminded of the 1925 “Scopes-Monkey” trial that happened right here in Tennessee. John Scopes, a high school teacher, was accused of violating a Tennessee law that made it unlawful to teach human evolution in any state-funded school. It became a very prominent case nationally when Clarence Darrow, a well-known defense attorney representing the American Civil Liberties Union, came down south to represent Scopes, and William Jennings Bryan, a three-time presidential candidate, volunteered to represent the prosecution. Thirty years later, in 1955, a play was written about the trial called “Inherit the Wind” (by Jerome Lawrence and Robert Edwin Lee, which incidentally was created as a way to satirize the then contemporary McCarthy trials). The play features very eloquent courtroom dialog between Darrow and Bryan as they debate creationism vs. evolution. Darrow, supporting evolution and Scope’s right to teach it, had this to say:

Progress has never been a bargain. You have to pay for it!  Sometimes I think there's a man who sits behind a counter and says, 'All right, you can have a telephone but you lose privacy and the charm of distance. Madam, you may vote but at a price. You lose the right to retreat behind the powder puff or your petticoat. Mister, you may conquer the air but the birds will lose their wonder and the clouds will smell of gasoline.'

I am not a Luddite—I happen to love technology, and I am as guilty as any of you in spending too much time “plugged in”. What we can do on line, the information we can access, the connections we can make, the ability to keep up with friends and relatives—it’s wonderful. But progress does come at a price, and we have to recognize that. As we begin 2015 together, let’s vow to be a little more present to each other, a little less inclined to immediately respond to every ding or ping of a message sent to us, a little more willing to unplug our devices, at least for some period of time each day. Our greatest gift from God is not the latest and greatest technology in our pockets, but the people we’re with, right in front of us.
Posted by Fnwchs at 11:49 AM